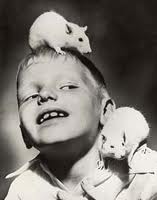 Rats: Are they on me?

I heard about this article through The Verge on my Feedly page. The link above is to the entire article from Business Week. The article is about New York City’s latest plan to reduce their rat population. The plan is to make the rats infertile through the use of a rat birth control called ContraPest.

The makers of ContraPest, SenesTech (they like putting capital letters in the middle of words), say that it does not work on humans. I guess they tried though. I wonder if they tried mixing it with every possible combination of chemicals found in the New York underground to see what happens to its effect on people. 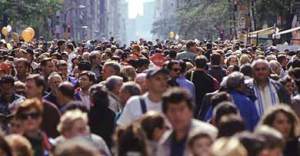 Who took my wallet?

I’m sure the people at SenesTech know what they’re doing and New York City seems confident with the product. The article says they’re not even trying to get rid of the rats all together, they want some rats. Rats like to eat trash, people create lots of trash, maybe New York has a problem with too many people.